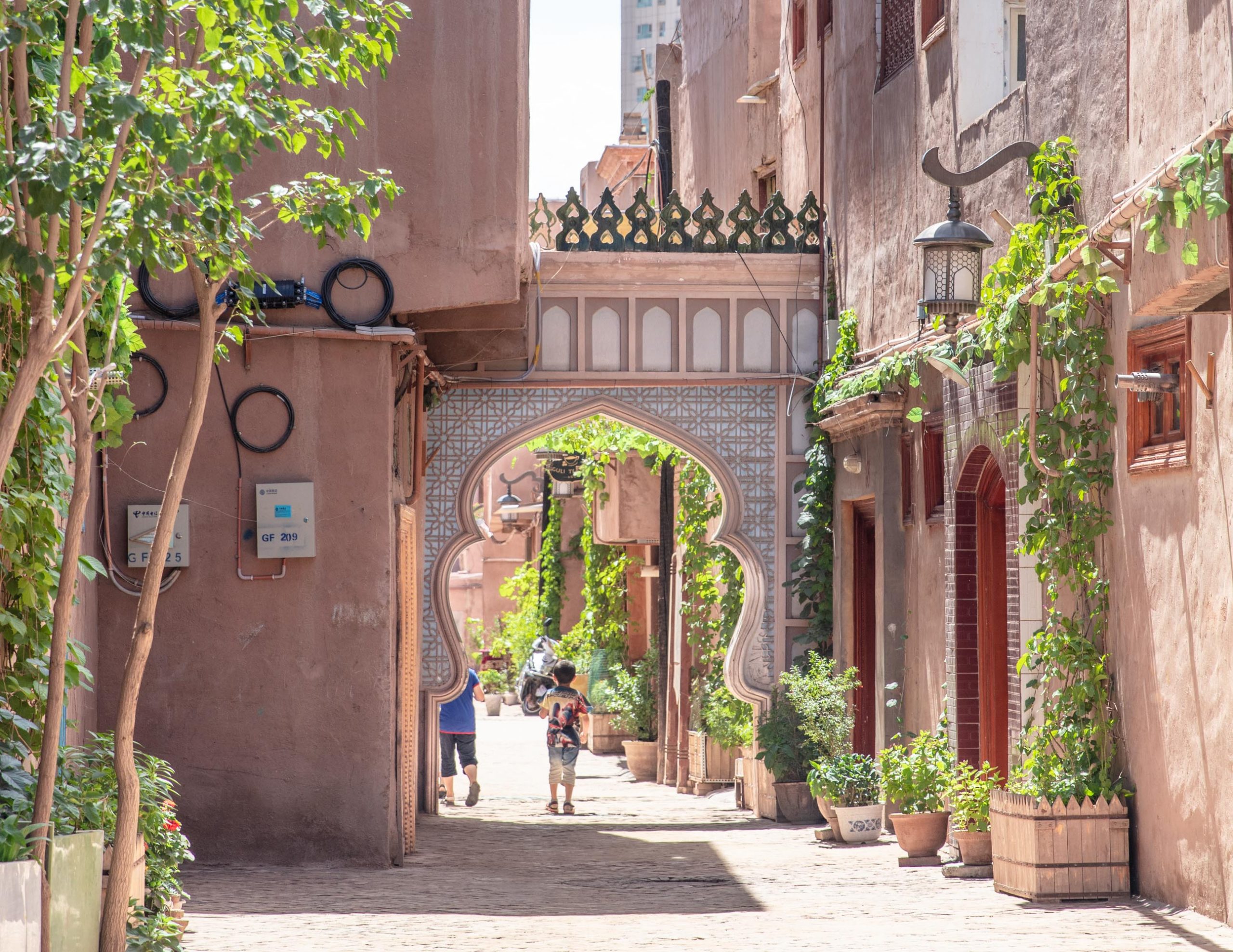 This huge area of dry land with rivers, deserts and mountains was interestingly called Central Asia, as there is North and West Asia! Through the vast landscape run the Silk Road, direct connection for precious Chinese silk.

Some new-age historians and strategists name this area “belly button of the Earth”. Why should that be?

Recent developments with collapse of the Soviet Union and creation of independent states and Chinese project “One Belt, One Road” draws constant attention of the West in exploring cultural diversities and richness, revealing heritage yet to be understood. Ancient cities of Samarkand, Kashgar, Buhara, Fergana, Bishkek are visible signs of new changes on old historic layers.

From July 6th, to August 8th, 2020 we will present feature and documentary films from the region mixed with traditional and modern sounds, discuss important literature through translated and published books and organise few live and on-line conversations with writers and experts.