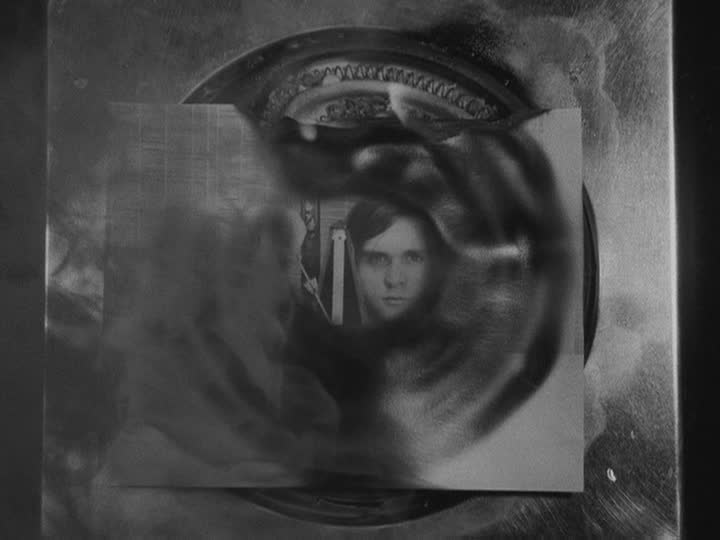 Frampton dated the start of his filmmaking career from 1962, but he has left two slightly different accounts of this myth of origination. He told Scott MacDonald that he shot Ten Mile Poem from an elevated section of a Brooklyn subway, mostly with a telephoto lens, “always in motion.” This alternative would be the perfectly Emersonian version, unconfirmable because the film was lost or destroyed. However, the film does appear in his filmographies as a work from 1964. Instead, he lists the similarly destroyed Clouds Like Sheep as his only film of 1962. Making the matter even more obscure, he described to MacDonald an unnamed long film of cloud patterns dissolving into one another, in negative, printed in a blue tint, from 1964.

Frampton identified the monochrome of the film as “all in Mallarmé azure,” thus aligning this alter native point of origin with European modernism. If these fi lms were never actually photographed, Frampton would not be unique among filmmakers who have antedated their empirical filmographies with unrealized projects as if they actually had been completed and lost. Their significance remains as Emersonian projects—the poem of vehicular motion and the meditation on the changing, tinted clouds, recalling the passage in Nature where the Orpheus of Concord contemplates “long slender bars of cloud” and the sea “seem[s] to partake its rapid transformations; the active enchantment reaches my dust, and I dilate and conspire with the morning wind.

Frampton’s affinities were with the modernist canon: Along with Joyce, he frequently cited his alternative models, Beckett and Borges, virtually identifying modernism with irony. But more crucially, he claimed the rhetoric of science and mathematics (especially set theory) as his distinguishing stamp.

His theoretical essays and the titles of his films are marked by allusions to axioms, theorems, and classic xperiments, although his films actually have fewer traces of “scientific” filmmaking than Brakhage’s.

The echoes are distorted and diffused because Frampton seems to have filtered his Emersonianism through reluctant and oblique conduits: Ezra Pound, John Cage, and even Brakhage. The overriding conceits of Frampton’s essays turn on parables of scientific experiment, and reorient filmic poetics away from intuitive expression toward systemic matrices for generating individual works. He theorizes that “[t]he infinite film contains an infinity of endless passages wherein no frame resembles any other in the slightest degree, and a further infinity of passages wherein successive frames are as nearly identical as intelligence can make them”; from this a complex but rational history of cinema can be derived resembling “the Knight’s tour in chess”; and he discovers literature and music guiding the filmmaker in four modes of productively reading his tradition and an unspecified number of contingent “axioms derived by misreading.”Starting from the claim: “This is the first photograph I ever made with the direct intention of making art,” the sequence of immolated photographs and their displaced descriptions purports to chronicle the maker’s career from 1959 until 1966, when the deictic dislocations culminate in a narrative of uncanny referentiality for which there is no subsequent, confirming image unless we view the film as cyclical. But even in that case, the opening image of a darkroom (presumably the maker’s) could hardly correspond to the “hopelessly ambiguous” image, grainy from successive enlargements that lead the narrator to conclude:

Nevertheless, what I believe I see recorded in that speck of film, fills me with such fear, such utter dread and loathing, that I think I shall never make another photograph again.

Do you see what I see?

Whitman preceded Frampton in awaking “to discover [he] had learned to understand the language of birds”; it is a common topos of poets. In the song of the he-bird who lost his mate, Whitman heard the repeated word, “Death, death, death, death, death.” Although death is not mentioned in Poetic Justice and is not one of the six expressions Frampton claims encompasses the entire avian vocabulary, it is a central term in “A Pentagram for Conjuring the Narrative,” where narrators tell themselves stories because they are “waiting to die.”

Frampton acknowledged the influence of Ken Jacobs’s aesthetics in the conception of the film: “Ken has had, for a long time, a fantasy of a form that keeps trying to get itself together, and does so for a little while, and then keeps breaking down again, falling apart, goes staggering along. . . . [T]he seeds of perfect coherence and the seeds of chaos would follow with utter inexorable logic from the nature of the material itself . . . 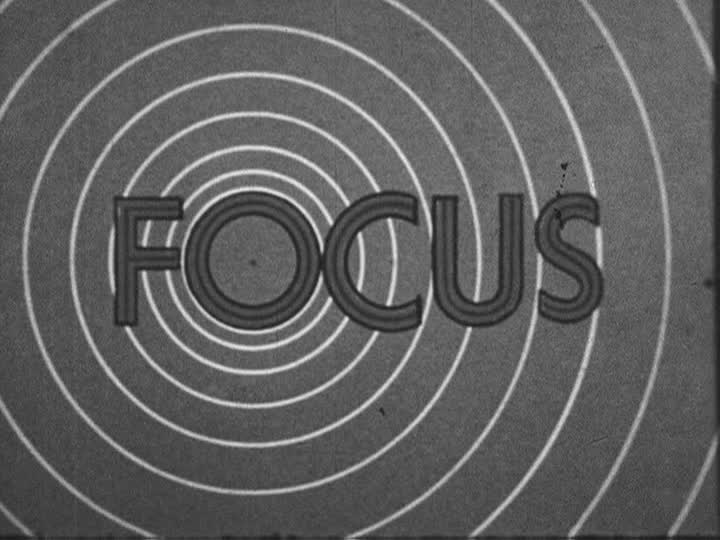 Frampton returns to the first of his three inevitable conditions for cinema:

,,I wanted to affirm and honor the film frame itself. Because so much of what we know now, so much of our experience is something that comes to us through that frame. It seems to be a kind of synonym for consciousness. I have only seen the Pyramids of Egypt within that frame. I have only seen—endless things—most of what I believe I have experienced I have in fact seen at the movies, I’ve seen it inside that frame. But then, it’s just my frame too, it’s not everyone’s. So that rather than filming it as a rock-steady monument, I did the film hand-held, with a long lens, and put myself in a physical position where it would be impossible to hold the camera steady. . . .

That is my own frame, that is the vibration, let’s say, of my own imagination and my own body, in relation to that bounded possibility of consciousness. Then you can imagine whatever you want inside of it. Emerson calls it the apprising of “a dualism . . . between the observer and the spectacle—between man and nature.” Frampton postulates the polar oppositions of language and images, speaker and listener, frame and energy pattern, presence and memory, left and right hemispheres of the brain, only to generate filmic structures that question their stability. Remote Control points to the arbitrary nature of those very structures by abstracting them and imposing them upon a random selection of banal television dramas. That leaves us with Special Effects’ dualism of a jittery camera and an empty frame as Frampton’s reduction of the Emersonian cinema of Menken, Hugo, Brakhage, and Mekas.