In Western metaphysics, subjectivity has traditionally been conceived of as a paradox, a tension where interiority exists beneath the pressure of exteriority, and where technology develops as a metaphoric appendage of the body. The principal disjunction or aporia  guiding this study is between stream-of-consciousness (dream logic, depth psychology, libidinal primary processes, fantasy, interiorization) and stream-of-existence (aleatory constructs, the concrete, montage, cut-up, structualization). This work, polemical and passionate, is a study of transmission, circuits, disarticulation,metamorphosis, mutation – and not communication, closure, articulation, representation, simulacra. 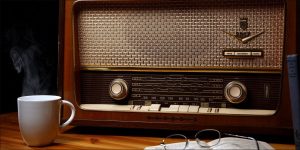 There is no single entity that constitutes “radio”; rather, there exists a multitude of radios.

Radiophony is a heterogeneous domain, on the levels of its apparatus, its practice, its forms, and its utopias. 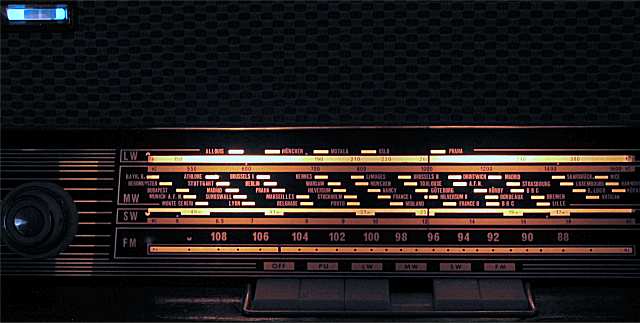 A brief, and necessarily incomplete, sketch of some possibilities of non-mainstream concepts of radio will give an idea of this diversity.

the diversity of community radios;