Since it is primarily production (productive creation) that serves human construction, we must strive to turn apparatuses (instruments) used so far only for reproductive purposes into ones that can be used for productive purposes as well. This calls for profound examination of the following questions:

What is this apparatus (instrument) good for?

What is the essence of its function?

Are we able, and if so to what end, to extend the apparatus’s use so that it can serve production as well?

Let us apply these questions to an example – phonograph.

So far it has been job of the phonograph to reproduce already existing acoustic phenomena. The tonal oscillations to be reproduced were incised on a wax plate by means of a needle and then retranslated into sound by means of a microphone. 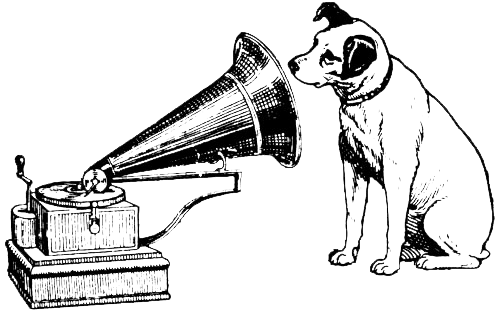 An extension of this apparatus for productive purposes could be achieved as follows: the grooves are incised by human agency into the wax plate, without any external mechanical means, which then produce sound effects which would signify without new instruments and without an orchestra – a fundamental innovation in sound production both in composition and in musical performance. 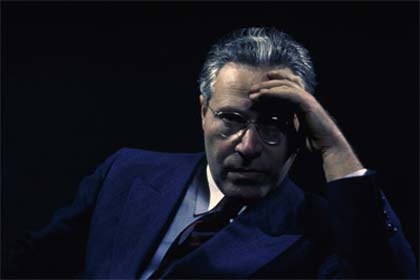 I have already suggested that the phonograph be transformed from an instrument of reproduction into one of production; this will cause the sound phenomenon itself to be created on the record, which carried no prior acoustic message, by the incision of groove-script lines as required.

Since my description of this process served elsewhere as an example to illustrate another idea, I was very brief in specifying the potentialities, without presenting detailed arguments, for the transformation of our musical conceptions along these lines. 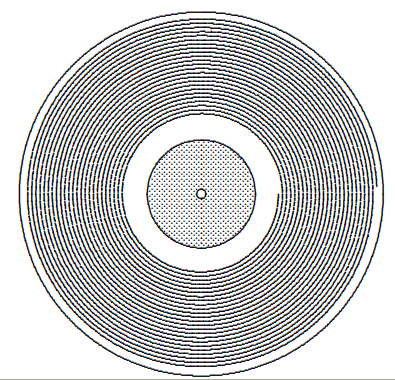