We do not know the real name of the man who called himself Dionysius the Areopagite, or when he lived, or in what country he was born. He may have been a Syrian monk, or he may equally have been  a Greek ecclesiastic in high office. He may have been a brilliant youth like Pico della Mirandola who died young, having burned himself out in contemplation of a heavenly vision. We know he probably lived in the fifth century, for his influence began to be felt immediately afterwards. Yet it was a quiet influence, working most on those who had retired from the world. Then in the fourteenth century his name spread like wildfire. In the age of Chaucer a chronicler said that his Mystical Theology “,ran through England like the wild deer”,,. 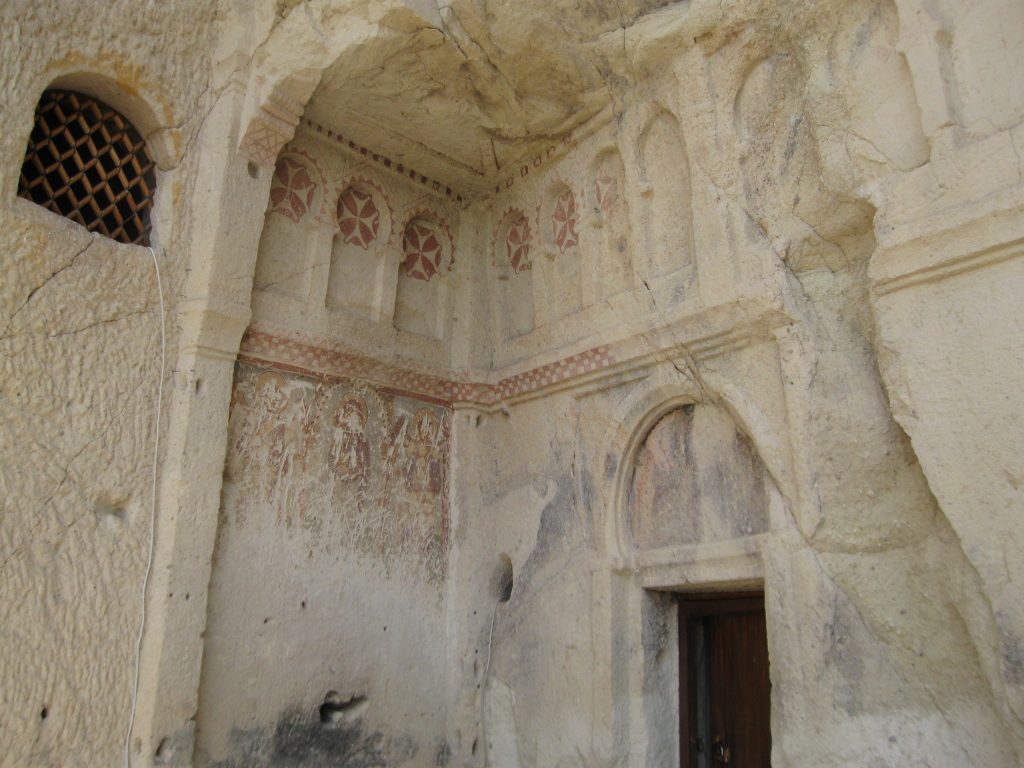 The strange and unknown theologian who chose to ascribe his work to the Areopagite, the friend of St. Paul, secured his anonymity so carefully that no one has found in his writing any trace of history. At moments we seem to catch a glimpse of his face: the high brows and enormous eyes and sunken cheeks of the dedicated mystic so rapt in the mystery he seems hardly aware of the world where normal human behavior exists. For him there is only one world: the world of God, the celestial thrones, the seraphim and cherubim, the archangels and the angels seen against the blazing heavens, all heaven opening to reveal the majesty of God. Without affection for dogma, and in defiance of creeds, he hurls himself against the ultimate things. When the Church Fathers speak, we are aware of their humanity. They have their foibles, and they are recognizable human beings. Across the centuries we can hear the hoarse and gentle voice of John Chrysostom complaining that God has failed to give him a throat strong enough for the torrent of words he uttered; we recognize Basil as he walks through the tangled thornbushes of Annesi, drawing a manure cart by leather thongs bound round his waist and his neck; and though we have no reliable portrait of Origen, we know the man by his tumultuous prose. Only Dionysius remains impersonal, even inhuman, as though he was half-spirit or half-angel. He stands alone in a dark cell; there is a small plain altar; and somewhere a choir of angels can be heard singing in the darkness, and a blaze of mysterious light hovers over him. He has no features, no gestures, no tricks oreloquence, nothing by which we can recognize him. Except when he dwells on the subject of fire, he betrays no excitement. He refers so often to the great darkness of God that we know he was accustomed to long nights of contemplation below the altar, but beyond this – almost nothing. He was the pure contemplative, mapping out the heavens as a mathematician or a pure physicist will attempt to map out a formula which will describe the whole operation. Inscrutable and elusive, escaping all our efforts to place him in historical perspective, he talks with power of tongues about those heavenly things which no other theologian had ever dared to talk about. There are times when Dionysius, rather then Origen, seems to be the greatest of them all. 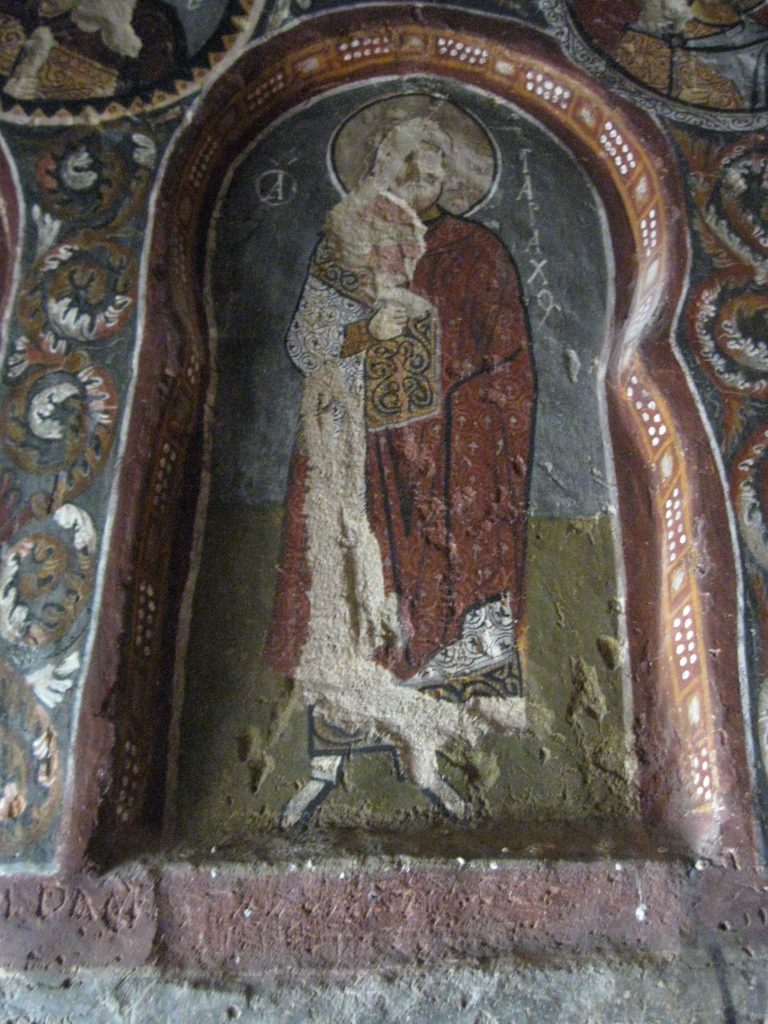 Luther, who hated him, called him a liar. St. Thomas Aquinas loved him, quoted him interminably in the Summa and paid him supreme compliment of writing a commentary on The Divine Names. John Colet, the Dean of St. Paul,s and founder of St. Paul,s School, translated him with the help of Erasmus, and the Italian humanists saw in him the precursor of their own attempts to impose order on the universe. He become fashionable. Tiepolo,s angel-crowded heavens owe a debt to him. Dante acknowledged his debt in the Paradiso, and thousands who never heard the name of Dionysius know him indirectly through their reading of Milton. So, too, with Shakespeare, who spoke of the orbs of Heaven “still quiring to the young-eyed cherubim”. And when Spenser described the mighty “,chrystall wall”, of heaven was under influence of Dionysius.

Four of his works and ten of his letters have survived; at least six are lost. The lost works included treatises on the soul, on sacred hymns and the Just Judgment of God. Of these, beside their names, nothing at all is known.